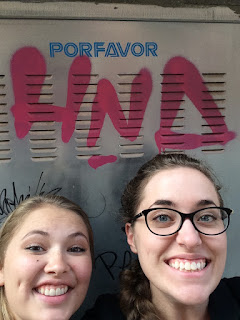 Kathleen and her companion have been transferred to Guadalajara Spain.  There have never been Hermanas there before.  Here is her report: 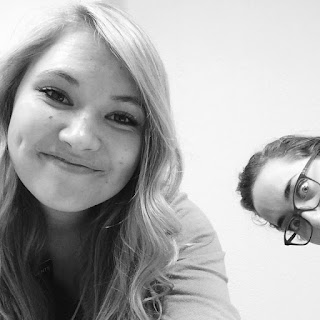 Posted by Kathleen Sykes at 7:04 PM