Familia, (and Amigos, which is kind of like family) 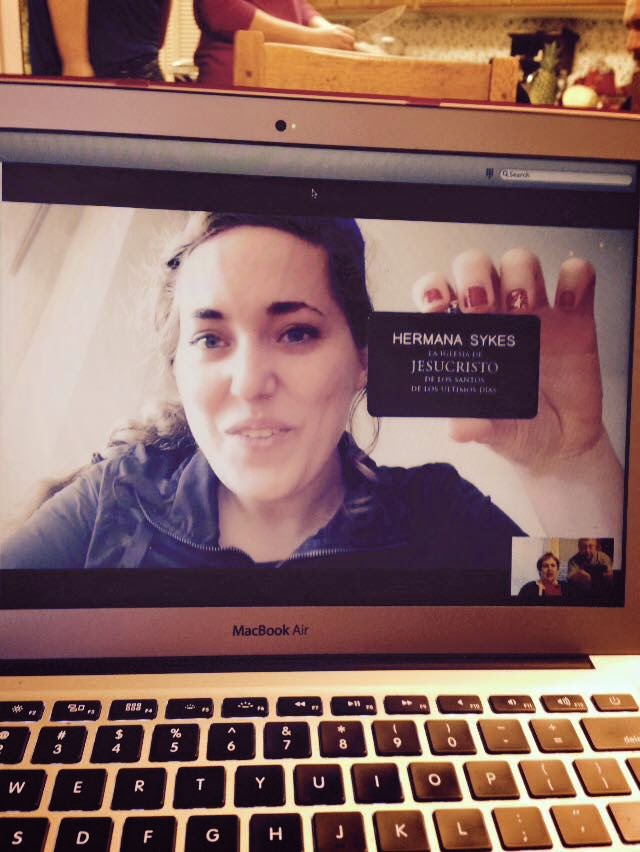 Familia, (and Amigos, which is kind of like family)

You´ll have to forgive my lack of emails. I Skyped with my family last week and I did not answer any of my emails. I´ll be getting back to you guys next week. Also, apparently tons of stuff shuts down in Spain on a regular basis, so I had a hard time emailing you guys this week. Nonetheless, rest assured that I still love you despite the length of this email.

First off, thanks for all the birthday wishes! I love that I feel so loved

The last two weeks have been a blur. We had a bunch of things happen for Christmas. One thing that I forgot to mention on Skype is that we had a Zone Devotional. David Archuleta showed up... No big deal...

Nonetheless, this devotional was on the Book of Mormon. President Jackson issued a challenge to all the missionaries to read the Book of Mormon by Joseph Smith´s birthday. I don´t have much time to truly express how I feel, but I do want to share one thing. Mom and Dad gave me a set of scriptures for Christmas when I was 8 years old; the day before I got baptized. In the front cover Dad wrote that he and Mom have a firm testimony that Jesus Christ is our savior, and that they knew that this testimony started with the Book of Mormon. They encouraged me to read and pray about it over my life, and I would know this for myself.

By the time of this devotional, I read the Book of Mormon three times this year, and I can say, without a doubt that this book is exactly what it claims to be. I know with 100% certainty if you read it, and pray with sincerity, believing you´ll receive an answer, that you will know the same.

We saw a small, but monumental miracle since the last time I spoke with you guys on Skype. One of our investigators had a friend over at her lesson. We ended up changing the lesson plan in order to help her friend understand. Her friend liked the message, but wasn't so sure how she felt about it. Mya was so animated and wanted to explain the Joseph Smith story to her and testified that you could know that it was true by praying. I should mention this was an investigator we were going to drop the week before. She made a huge turn around, and I couldn't be happier for her.
Love you guys!
Hermana Sykes

Posted by Kathleen Sykes at 7:26 PM