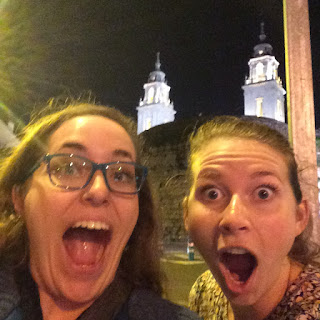 Kathleen and her companion, Hna Baxter, in front of the Cathedral in Lugo, Spain. 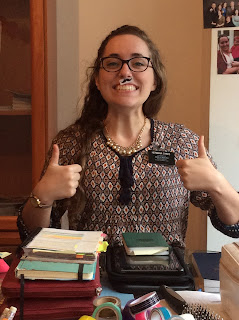 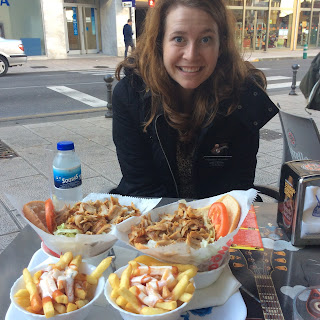 Posted by Kathleen Sykes at 4:41 PM